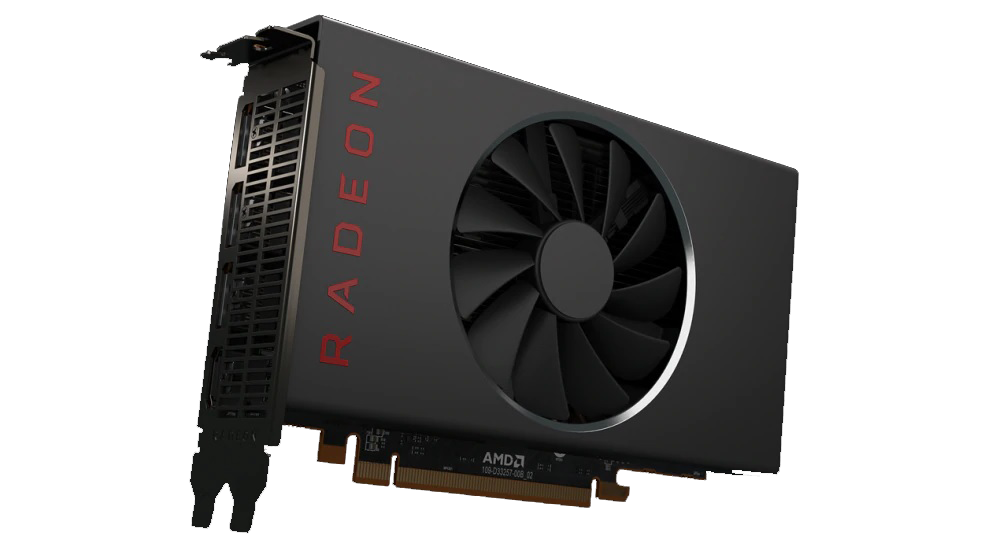 To summarize, it is the entry-level of AMD Graphic cards so AMD has maintained its price level. However, it makes the alternate choice for the $149 priced GeForce GTX 1650.
Above all, the price from the day of release: $129

Generally, AMD Radeon RX 5300 Graphic Card scores more comparatively to GTX 1650 OC. However, in the frame rate ratio, it is much better.

In conclusion, AMD Radeon RX 5300 Graphic Card might not be the best graphics card out there in the market since it is the entry-level of the graphic card but it can be better tools for medium gamers out the market. Thus, if you want to compare it to the Nvidia and pricing it is much better.

Also, Use the below code to Embed this infographic: