On October 8, 2020, AMD live-streamed its product launch where it announced the new AMD Ryzen 9 5000 Series. AMD has announced that the new Ryzen 9 5900X is a brand new Zen 3 CPU. It has smashed the Cinebench R20 single-threaded run record by reaching a sky-high score of 631, where the Intel Core i9 10900k only spits up 544. So, the new Ryzen 9 5900X is of 12-core and 24-thread chip, with boost frequencies of up to 4.8GHz. AMD has officially claimed to be 26% faster than its predecessor in terms of average gaming performance. We’re looking at ridiculous improvements in 1080p performance, with League of Legends up 50% and CS:GO 46% higher. Also, frame rate averages in Shadow of the Tomb Raider (on the high quality preset) are pushing 181 compared to the 141 that AMD’s Zen 2 Ryzen 9 3900X could handle. That’s a 28% increase in the performance of AMD Ryzen 9 5900X.

So, it was officially announced on October 8, 2020. However, the release date is yet to come. The new AMD Ryzen 9 5900X performs a max boost speed of 4.8GHz for $549. Generally, it scores more comparatively other Processors in the market. Also, AMD has claimed to boost a 28% increase in its performance. 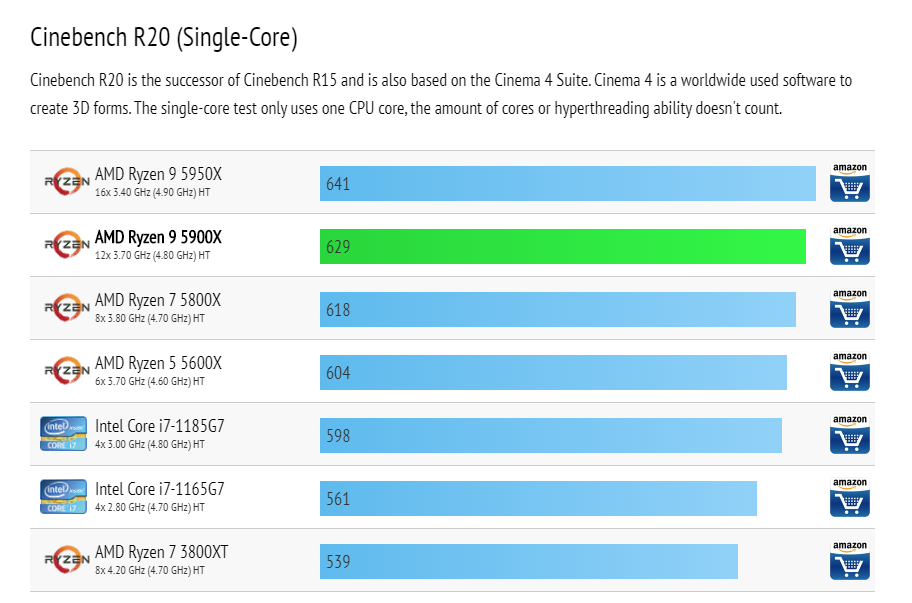 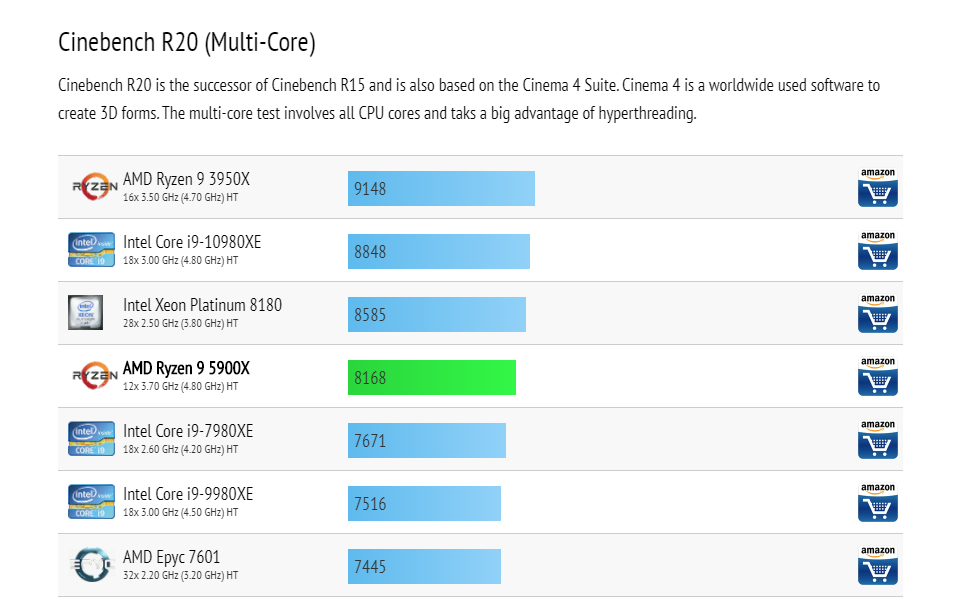 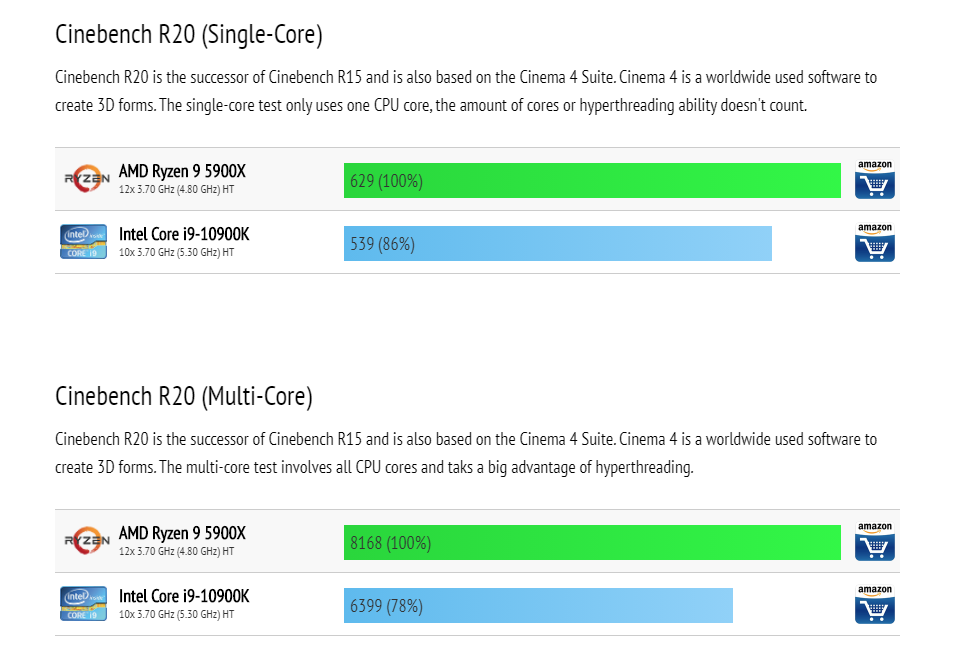 Overall, it beats the intel i-series with its new improved performance and benchmark. Also, gaming in this device will be as smooth as butter. So, AMD Ryzen 9 5900X will be a great processor for gamers in the market.

Also, Use the below code to Embed this infographic:

Article by Your Tech Avatar

We provide tech-related blogs to enhance your technical knowledge. We cover the topics from gadgets to other technical stories. We provide Youtube videos for proper instruction and guidelines.