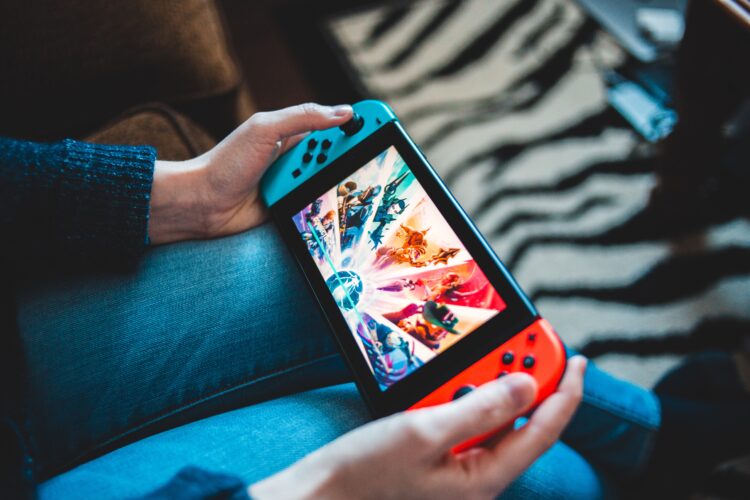 If you are someone who hovers around endlessly searching for games to play rather than actually playing them, then this article might just be for you. With the wide variety of game libraries that the Nintendo Switch deals with, it can sometimes be annoying to choose which game to play. As a result, the Nintendo Switch has a pile of first-party games like Animal Crossing, third-party games like Super Smash Bros, and indie games like Untitled Goose Game, and so on.

So, here is a list of some of the Best Nintendo Switch Games that you can play on your Switch. These are also the best selling switch games as well.

Can anything be better than the combination of Super Mario 3D World and the Browser’s Fury? With this game, you dive into the adventurous world with up to four friends to bring Browser back to normal. Likewise, the power-ups like Super Bell can be used to get the abilities of a cat-like scratching and climbing.

Bring your childhood memories with Mario back with this all-new super amazing Nintendo switch best-selling game.

Has the idea of escaping everything and making your own world ever crossed your mind? Well, you can turn your imagination to create your own paradise on a deserted island into reality at least in this game. The Animal Crossing: New Horizon allows you to collect the materials and craft everything you need in your paradise.

Each day has new surprises awaiting you in this game and it is super relaxing to watch nature from your own paradise. You can also share your paradise with your friends online or using a local wireless network. Animal Crossing is one of the best games on Nintendo Switch.

The Monster Hunter Rise is a multi-player Switch game with new action features such as Wirebug, Wiredash, Wirefall, Silkbind attack, etc. Go on solo hunting or with your friends to defeat the monsters that have rampaged the Kamura village.

The hunter can wield 14 different types of weapons and five armors as they reach new hunting levels. This game is easy to access and is supported in all three modes of the Switch console and is one of the best-selling switch games.

The Legend of Zelda: Breath of the Wild

Rated as one of the top Nintendo Switch games, with The Legend of Zelda: Breath of the Wild exploring the mountains, deep forests, and fields in the kingdom of Hyrule. This game is believed to be a piece of art that sets the player free in the open-world adventure.

While you are on the road to discovery, you have to complete the puzzles to get all the shrines to unlock new features. Released in 2017, this game surely has set a milestone on the path of open-world games.

Packed with actions and combats, the Super Smash Bros. Ultimate is one of the top switch games you can’t resist playing. You can set your own level of the stage using the Stage Morph option in between the combat. Also, you can fight your opponents by creating your team of five players in the squad strike. This game is super entertaining to play with your family and friends.

It’s no surprise that our top pick in the list of the Best Nintendo Switch Games is the one with full of surprises i.e. Animal Crossing: New Horizon.